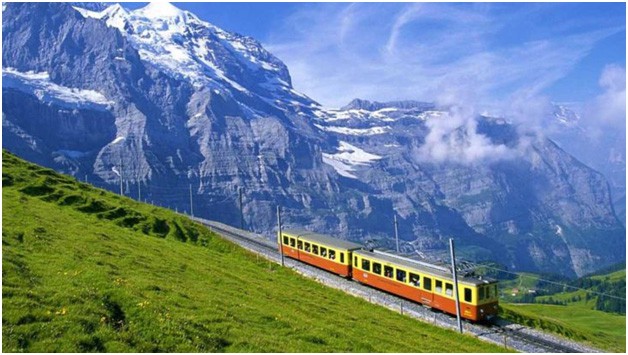 Things that you did not Know about Darjeeling Lifestyle

1 Feb Things that you did not Know about Darjeeling Lifestyle

Popularly known as the ‘Queen of Hills’, Darjeeling is a prominent hill station in east India which has its ancestral roots deeply ingrained in the British Colonial era. And it is not surprising at all to see that this has left a significant impact on the residents of this region, on their culture and their way of life.

Let’s take a look at some of things that you probably did not know about Darjeeling lifestyle.

The local residents of Darjeeling have a varied palette and are known to consume a wide variety of foods. There is a combination of enthnic groups in this part of the country, each having their traditional cusisine. However, popular foods out of Darjeeling that are well-known across the country as momo which a is a stewed dumpling with a filling of chicken, mutton, pork, beef or even perhaps, vegetables which is served with a soup and a spicy tomato chilli sauce.

Another favourite, packaged item that comes from this region is Wai Wai that is usually consumed as a snack. It is basically nooddle that may be eaten either dry or with soup. Another popular delicacy is the Thupka which draws inspiration from Tibetian cooking comprising of a combination of meat, eggs, vegetables that is served with a hot soup. 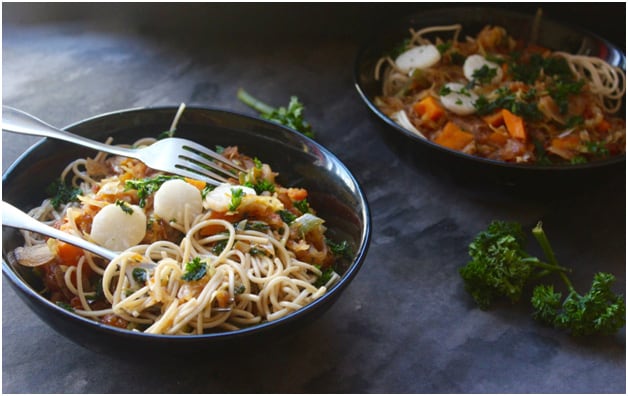 Nepali delicasies have had a key influence on the type of food that comes from Darjeeling. A traditional Nepali thali in Darjeeling comes with different items such as dal, boiled rice, vegetable curries, pickles, curd, poppadums and something sweet. Other food delights that can take you mouth for a ride are are Alu dum, shyaphaaley, sael roti, churpi, gundruk and kinema.

The residents of Darjeeling have their traditional way of dressing – for men it is the Dumpra and for women, it is the ankle length Dumdem. With the Tibetian influence, there are women who also wear the Bakhu over a long sleeve blouse. Wearing a striped coloured apron is a symbol for married women. Many of the local Gorkha residents opt to wear the traditional Gorkha attire, which is one of their traditional wears on a daily basis. The Duara-Suruwal, Bhoto and Dhaka Topi is part of the men’s attire and the Sari and Cholo is what the Gorkha women wear. 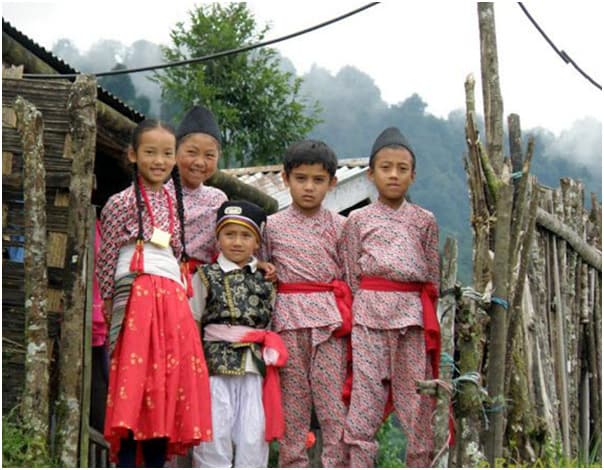 The dialect of Darjeeling:

The official language spoke in Darjeeling, its sub-divisions in the district including Kurseong and Mirikis Nepali.The other predominant languages in the region are Bengali and Hindi which is spoke more towards the Terai parts or the plains of Siliguri. Lepcha, Tamang, Bodo, Bantawa, Bijori, Chamling, Dzongkha, Gurung, Kamta, Khaling, Kisan, Lhomi, Limbu, Sherpa, and Sikkimese are also some of the local dialects that can be heard in Darjeeling and its surrounding areas.