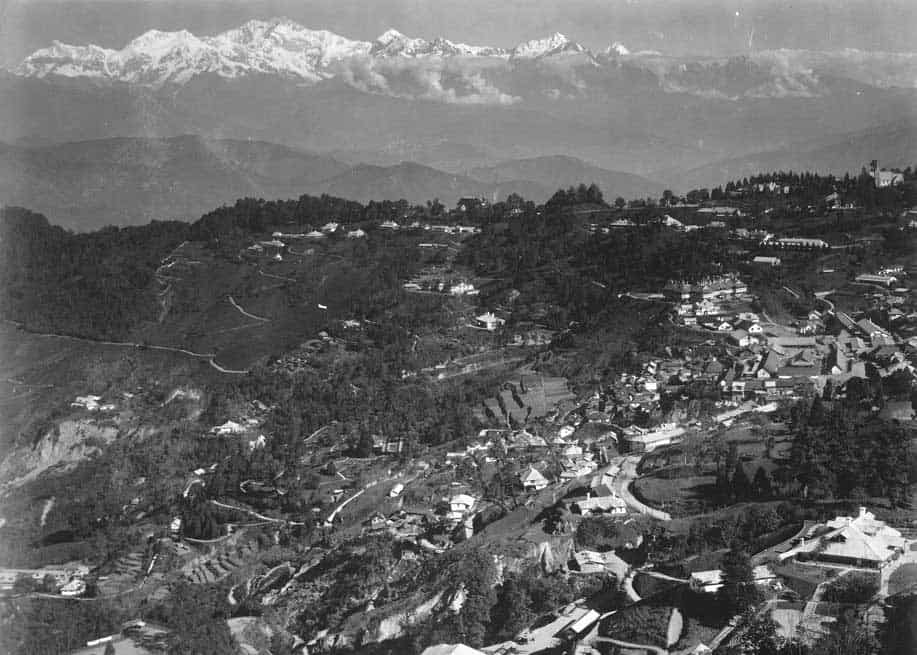 Deriving its name from the Lepcha word ‘kurson-rip’, Kurseong means the land of the small white orchid that blooms in this region. Initially, Kurseong belonged to the Sikkimese kings. However, the hill-station and its surrounding areas weretaken over by foreign powers from the Sikkimese kings in 1780.

This was followed by the Gurkha war which was lost by the foreign power. The British drove away the invaders and handed back the land to the princely state of Sikkim signing the Treaty of Titalia in 1817.

To make the hill-station more accessible, the first road was built from Kurseong to Darjeeling to Titalia in the 1770’s – 1780’s known as the Military Road. However, the maintenance was irregular and soon rendered it useless for travel. An alternate route called Hill Cart Road was constructed which opened in 1861 and fared much better. 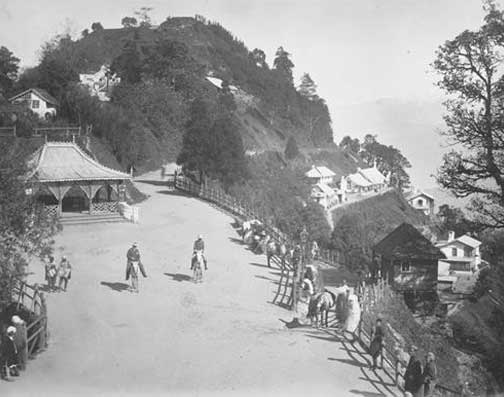 Negotiations began with the Sikkimese kings – Chogyal of Sikkim, Tshudpud Namgyal, that would allow the British to take over a part of the hilly territory in Kurseong for a yearly fee. In 1835, the negotiations matured, and the British took over Kurseong and this time decided to convert it into a hill-station. For them, Kurseong along with Darjeeling would make an excellent retreat and summer residence for both the British military and the civilian officers along with their families.

The railways connected the town to Siliguri and Darjeeling between 1879 – 1881, which helped the town grow in popularity. With its lush green hill tops, cool and dry weather in the summer, Kurseong soon became a favourite amongst the colonials. 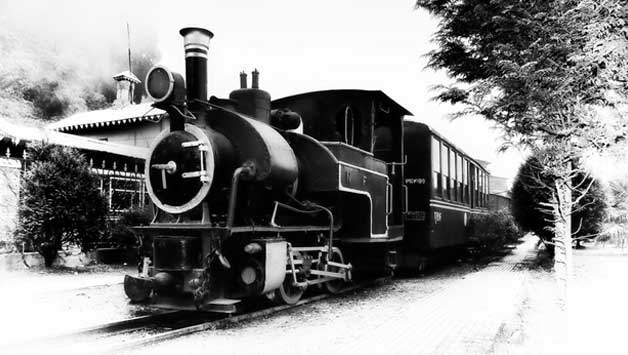 To date, Kurseong is one of the oldest municipalities in the state of West Bengal. Over 125 years old, the independent municipality was established in 1879 but did not combine as a sub-division of the District of Darjeeling until 1890. Initially, Kurseong was part of the RajshahiDivison which is currently part of West Central Bangladesh under the British Raj for the Bengal Presidency. But in 1908, it was transferred to the Bhagalpur Division in the same Presidency.

It is not surprising that the town of Kurseong has been heavily influenced by the colonial British and tends to carry on its footprints even today. It is easy to see the influences in the old churches, buildings, luxurious mansions, schools, bungalows, tea gardens and parks. Kurseong, over the years has also been connected with leading personalities like Mark Twain, Rabindranath Tagore, Sister Nivedita and Netaji Subhash Chandra Bose. As connectivity became more robust, Kurseong developed into this wayside hill-station with museums, religious sites and breath-taking natural beauty.